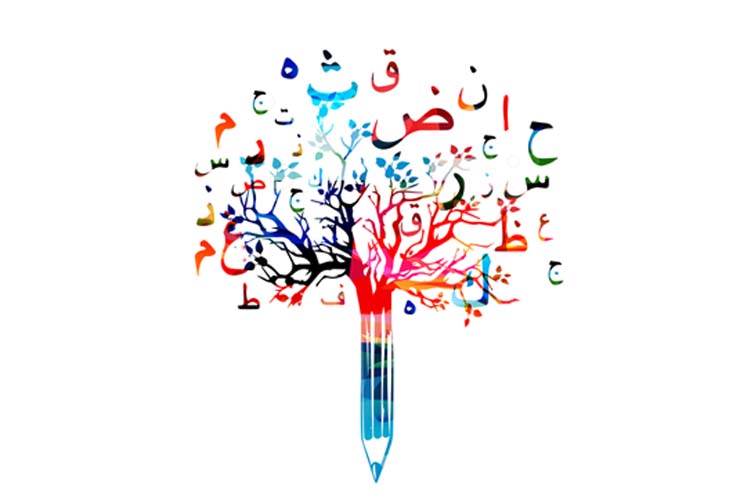 Table Of Content
1. مرحبا الساع
2.شو اليديد
3. وايد
4. ما شيَ
5. طرش
6. هيه
7. جي
8. كشخة
9. أونه
10. خيبة
Conclusion
The Emirati dialect of Arabic is widely used by the locals in the UAE. Just like all other dialects of Arabic, it has its specific terms and pronunciations. However, there are more expatriates in the UAE than nationals and they constitute 91% of Dubai’s workforce and don’t know any Arabic at all.
Moreover, even the expat families and expat individuals who have been living in the UAE for years or decades are still not familiar with Arabic enough to hold a basic conversation with an Arab. Surprisingly, even expat children and third culture kids who were born and raised in the UAE do not know enough Arabic. In other words, despite Arabic being the most widely spoken language on Earth, expats still prefer English.
But this hasn’t stopped the native Arabs from speaking Arabic in their daily life. And expat or not expat, you need to be familiar with common Arabic words used in the UAE if you want to talk to an Arab. Here are 10 commonly spoken Emirati words for you to learn Emirati Arabic easily:
Get Your Free Arabic Learning Session Now>>

English: marhaba el-saa’
What it means: hello/welcome
Marhaba is the simplest way to greet someone and it is used all over the Arabic-speaking countries in the world. You may have heard Marhaba in Arabic before if you live or have ever spent a few days in the Middle East and chances are you also use it in your daily conversations.
In Emirati dialect, if you add the word el-saa’ right after Marhaba in Arabic, the word becomes marhaba el-saa’. Marhaba el-saa’ translates directly to “welcome at this hour of the day”. This phrase is used when you have guests over (welcome to us).

English: shu el-ydeed
What it means: what’s new?
This one is easy as it pretty much means how’s it going?/what’s up?
You use shu el-ydeed alongside Marhaba in Arabic: “marhaba elsaa’, shu elydeed?” to start up a conversation with someone.

English: wayed
What it means: a lot
Not only does this word literally translate to “a lot”, but it is also used a lot in Arabic daily. You can also stretch it to show more emphasis. For instance:
“This house is wayed helu!” means “this house is very nice!”

English: ma-shay
What it means: nothing
You can use it to tell someone that everything’s okay. For example:
Harris: “Hey! What’s wrong?”
Adam: “Ma shay!”
Or you can use it in a phrase: “Ma shay fyda yakhi!” which means “There’s no point!”

English: tarrish
What it means: send
It is used very commonly in conversations such as tarrashtla (I sent him) or tarrishli (send me).
An exemplary sentence will be: “Ana tarrashtlak risala last week” which means “I sent you a message last week.”

English: heh
What it means: yes
This is the Emirati way of saying “yes”.
Harris: “Do you want to come and play?”
Adam: “Heh”

English: kashkha
What it means: fancy/elegant
When you see something elegant, the word you’d use is “kashkha”. For instance, if you see a person in a cool outfit and a new haircut, you will have:
“Wow! Look at you! Kashkha!”

English: awina
What it means: as if
Now, this one is added to phrases to emphasize sarcasm or boasting.
For example:
Harris: “Sarah said I’m handsome”
Adam: “Awina!”

English: khaiba
What it means: oh my!
You use the word khaiba in Arabic to show shock or surprise. For example: “khaiba! Are you going to drink all of that?”
Or if a person is trying too hard: “khaiba!”